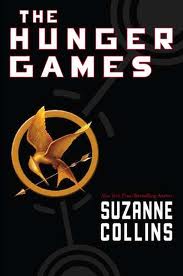 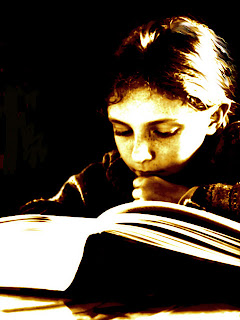 I purchased the Hunger Games trilogy for my grandson Noah and have it on order for Storm, another grandson,  as well.  So I will be reading the set after Noah finishes each volume.   I was somewhat leary about the series because I was concerned about the violence.   It just seems that youth reading and electronic games are so violent; I just wonder what kind of moral compass they will have as they grow.   I remember fairly calm stories of Black Beauty, Old Yeller, Robinson Carusoe and the Black Stallion, which really dealt with  minimal violence as I recall.  Anyway, the world, (North America) was a different place at the time of the Hunger Games.   The capitol governed 12 districts and each year they were asked to provide a male and a female competitor from each of the 12 districts to compete in the hunger games.   Out of 24 contestans, only one would be victorious and survive.   The other 23 competitors were supposed to die.  The victor would be richly rewarded with money and food for a year for the people in their district.   Katniss Everdeen and Peeta Mellark represented district 12.   Katniss was from the poorest part of district 12, the Seam, and she possessed the practical skills of hunting and gathering food on which her mother and younger sister, Prim, have survived.  Peeta was the son of the baker, and he had secretly loved Katniss since they were five years old.    Therefore as the people followed the hunger games, District twelve brought forth the blossoming love story of the two young representatives and was way popular in the opinions of the audience.   Of course, district twelve won the contest with a bit of a rebellious spirit and this was the account of this years contest.   Alliances and friendships were forged, secrets shared, and horrible events covered the land in blood.  This was such an enthralling book, I read it in one day as I could not put it down for any length of time.   I loved it, but I thank God we have not sunk to that level of societal entertainment and government rule. Or have we in a sense?
Posted by Unknown at 9:48 PM

hey beth
new follower from book blogs
will you follow my blog too?

I believe I already am...I will check and see...thank you!