Top Ten Tuesday is an original weekly meme hosted by The Broke and the Bookish. They like lists over there, and what's more fun than lists about books? Up for discussion this week is.... Top Ten Books On Your Fall To Be Read/Released : 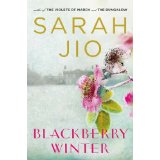 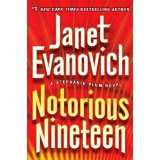 1.  Blackberry Winter  By Sarah Jio.....one of my favorite authors to be released on September 25 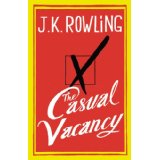 2.  Notorious Nineteen by Janet Evanovich....another Favorite author, book to be released in November.

3.  No picture or title/ but I was told by Desiree Finkbeiner That a second volume for Ethos:Morning Star  would be available in the fall,
so hopefully, that will materialize....I loved that first volume!

4.Wish You Were Here by Beth Vogt/ already released and in my TBR over my head pile! 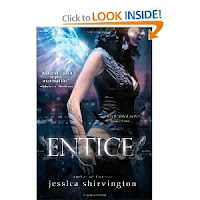 5.  Entice by Jessica Shirvington...second in the Embrace series

6.  The Casual Vacancy by JK Rowling....will we still adore her? 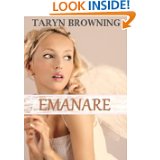 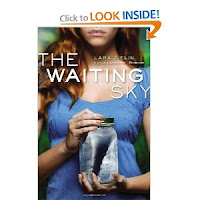 9.The Waiting Sky by Lara Zeilin 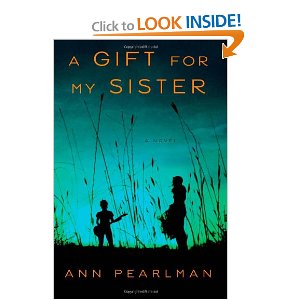 10.  A Gift For My Sister by Ann Pearlman

I'm sure looking forward to my fall top ten!!!

I haven't heard of a lot of these, I'll have to check some of them out!
Gah I forgot about J.K. Rowling's new book! I'm looking forward to that one :]

Thanks for stopping in! Much appreciated. I can say the same for your list,I'm always prowling for new reads! i'M A BOOK HOARDER....LOL