Cover Reveal for Lines in the Sand and
Two Blue Lines
by SC Montgomery!


It's finally here! The cover reveal for Lines in the Sand and Two Blue Lines, SC Montgomery's new Crossing the Line series. 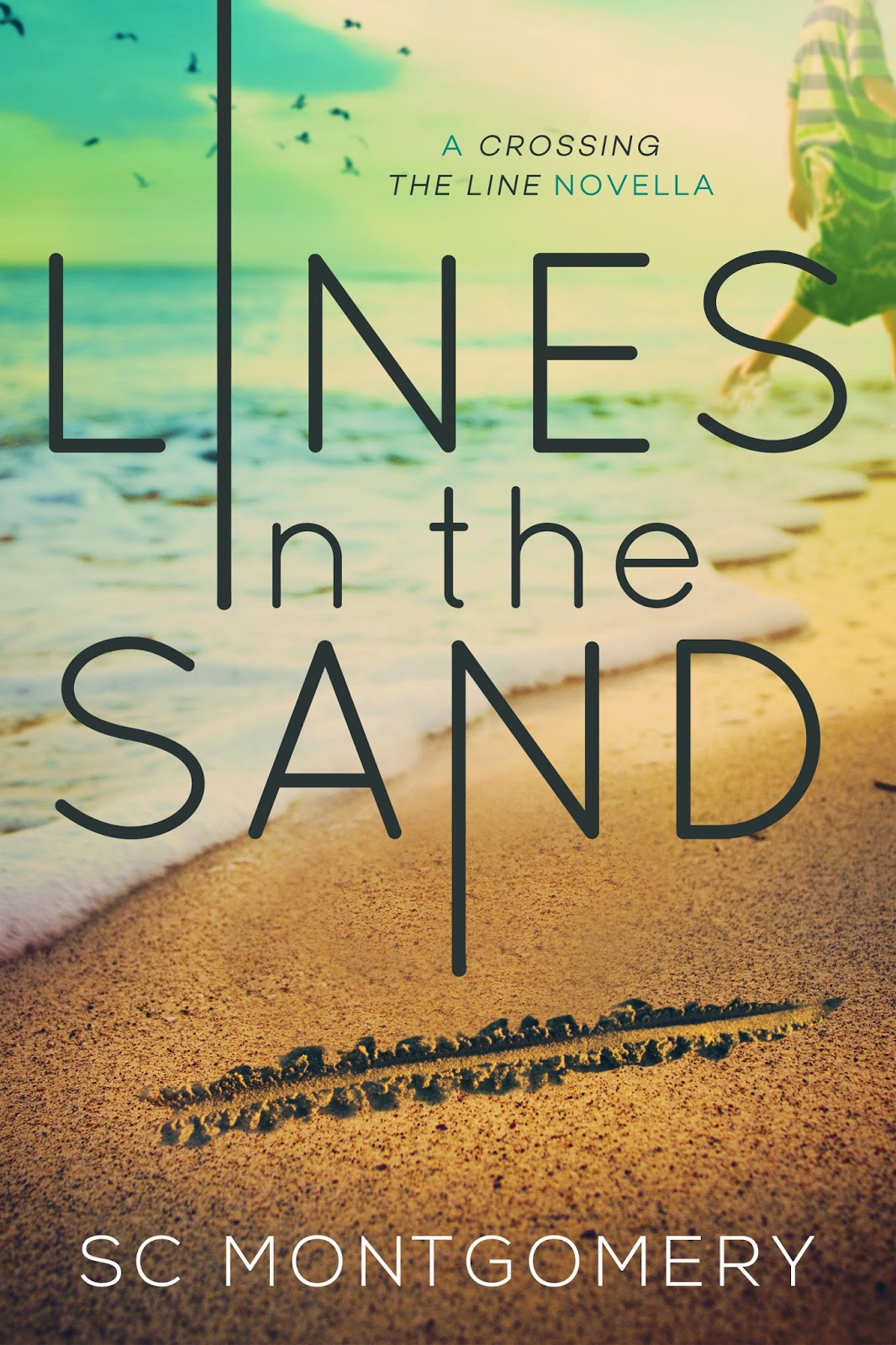 Blurb for Lines in the Sand (Prequel Novella for Crossing the Line series):


When Reed Young and Jonah King unearth some mysterious remains at their favorite beach hangout, their summer is thrust into an exciting tailspin.


Determined to get to the bottom of the mystery, they embark on a heartrending journey to find out the truth . . . and make it right.


But neither of them expected the secrets they would find. 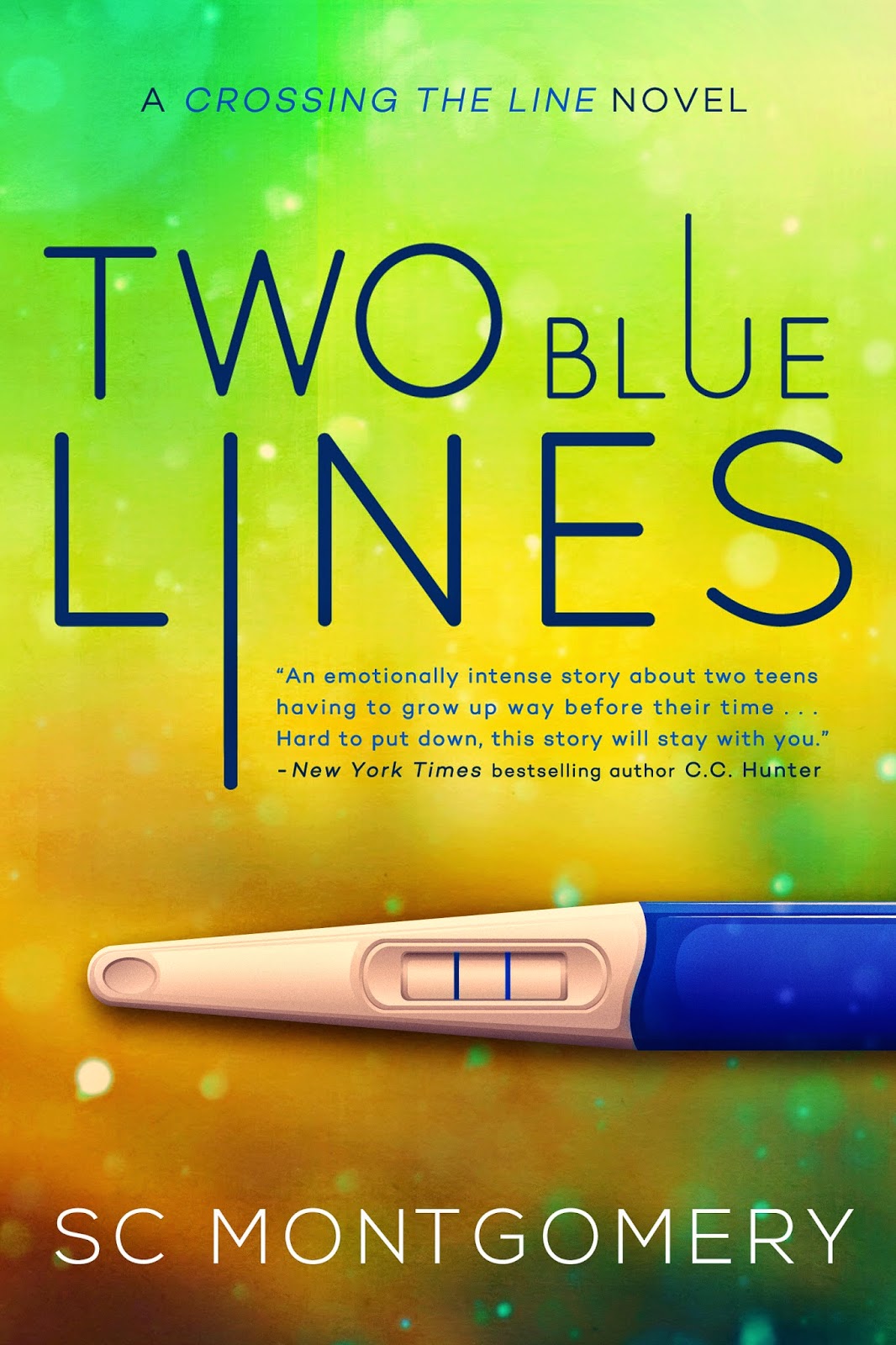 
What if the only girl you’ve ever loved lied to you?


Those two blue lines changed everything for Reed Young and Melissa Summers. In more ways than one.


Man up or walk away?

SC Montgomery has created an emotional tale of first love, difficult choices, and impossible secrets.  A deliciously angsty debut you need to read for yourself.

***Reader Warning*** Two Blue Lines is the emotional, honest story of two teenagers whose lives are about to change forever.  While not glorified, or portrayed in detail, there are themes of sexual assault and teen pregnancy, as well as allusions to teenage drinking and some foul language.  It is all meant to create an honest, relevant novel, but please be aware and read only if you’re comfortable. 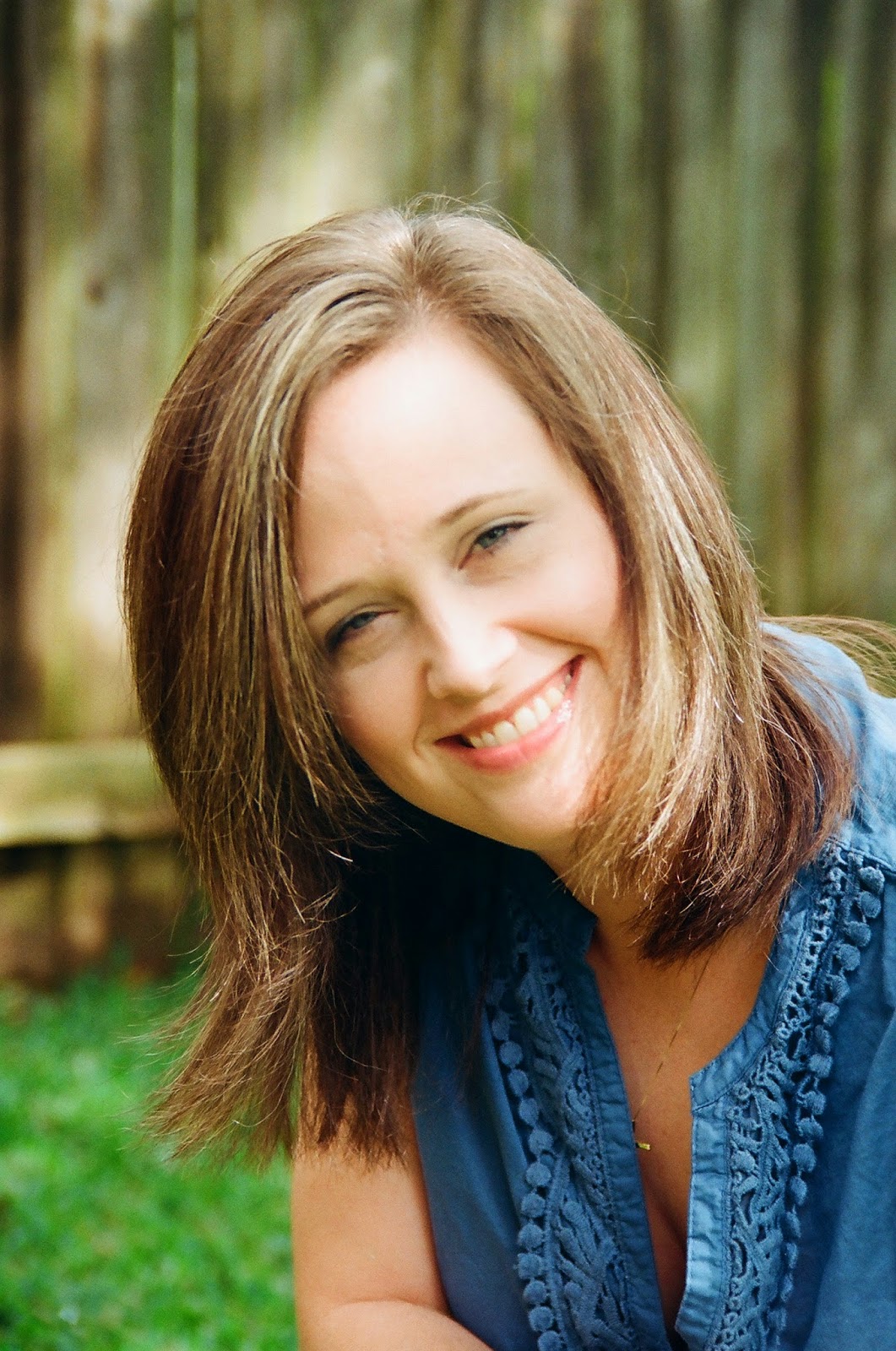 SC Montgomery is a self-proclaimed nerd and readaholic.  She has dabbled in telling stories since she was very young by letting her imagination play out with her Barbie dolls and her bestie many a weekend.  She also writes Contemporary adult romance under the pen name Shauna Allen, and it was in one of those novels that the YA bug bit when she wrote in a teenager loosely based on her own son.  Her first story, The Summer of Lettie, was penned as a gift for her mother, but was published with her blessing, and it’s just taken off from there.


SC is married with three teenagers of her own, who give her plenty of inspiration and advice, and are a constant source of laughter and new terminology.  Besides writing, she loves reading, movies, singing and dancing reality shows and going to the beach.


You can sign up for her newsletter here: http://eepurl.com/RLQQz

Praise for Two Blue Lines:
An emotionally intense story about two teens having to grow up way before their time . . . Hard to put down, this story will stay with you for a long time.