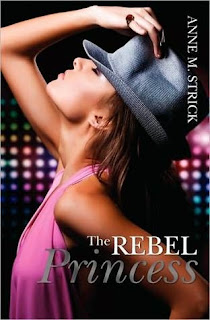 An insider's first-ever behind-the-scenes scoop on how movies are REALLY made: gritty,  grinding, tunnel-vision labor, back-stage intrigue, explosive dramas, parties, and relationships that last a night or a lifetime. Larger-than-life characters who live life with fervor, and contend with their own inner demons and one another, all in the pressure cook er of a location shoot in the exotic world of Mexico.  This romp of a story  follows

the making of a movie from pre-production through wrap.  A hotly passionate love story elevate the stakes.

Complete  with sex,  suspense and a possible murder. 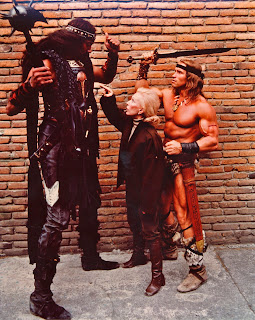 These shots of me with Arnold Schwartzenegger and Wilt Chamberlain 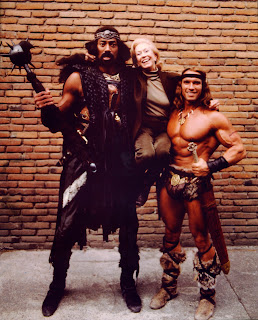 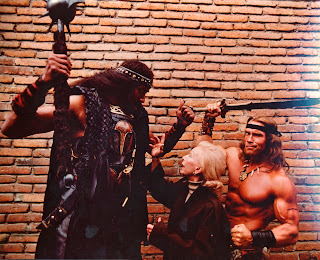 were made on the set of CONAN THE DESTROYER, at Churubusco Studios, in Mexico - where THE REBEL PRINCESS is set, and which shapes the background and plot of the book. The film’s producer, Raffaella de Laurentiis, was to a large extent  - with some dramatic/erotic  license - the model for my protagonist, Davena De  Havilland.   (I eventually did six films with  her around the  world).

The gag-shot photographer, the renowned Time Magazine star Dirck Halstead, had been called in to do some “special or high-end” still photography.  By now we were buddies.  I’d worked  with Dirck before, on the movie GREYSTOKE,  in Africa, Scotland and England, and  on DUNE, then filming a Churubusco in tandem with CONAN.  By now, we were buddies.  I’d helped lug his equipment through the mud of the African rain forest, and we’d shared innumerable meals and hairy auto rides down dicey roads in several countries.  It often amused him, at the end of a days ’shoot,  to play a little  - and set up gag pictures with the principals and me.

Incidentally  - that we were filming
CONAN THE DESTROYER and DUNE at Churubusco Studios at the same time – was a rare arrangement.   Raffaella was producing  both,  and the two-for-one gambit made  financial sense - though not easy!  I was the publicist on both, and I’ve never worked harder  - nor had more memorable fun.

Nor so much enjoyed writing a book about it all!
Thank you for joining us today, Anne!

Mostly the story is told from the heroine's , Davena De Havilland, point of view.   Davena has always been a free spirit with a strong mind and even stronger needs.   She wants to produce the film, Open Season and she wants to do it her way.   After all, Rafe promised she would handle it and prove herself.   He's the boss and her dad.  But even though he promised, there are some changes he's made and threw at her last minute.   A dalliance with an actor throws a pipe wrench in Davena's plans when his wife is murdered and Davena is apparently considered to have a significant part in it.   The lead actress and actor have an affair under the nose of her significant other who is on set caring for their 2 children.   And Davena's own sister is out to prove herself to be grown up and all that, having slept with three men in very recent times and is found to be pregnant.   And it all happens in Mexico, far from home and familiarity and where the officials certainly wouldn't be mistaken for good ole Americans.   And to top it off, the co producer brings in a top notch script writer, that no one knows Davena was once married to....Will the fur fly or will someone near and dear have a happily ever after?

Ok the story line and characters have a boatload of baggage and past history.
It all takes place in a twelve week time period and Murphy's law prevails.   Are they cursed?   Heck no, this is what kind of crazy events fill all on location shoots, but I really wondered just how much more Davena could deal with.

The story is told in a sequence of weekly shoot happenings and setbacks.   It is relatively fast moving and the characters, although they may be at each other's throats are all sympathetic to the reader--in a dysfunctional family style!   And the team has only one goal...to make a creditable wrap and a darned good movie.   I should also mention the sex scenes are adult in nature
and this should be considered an adult read.  Overall I liked it but I think I needed to give the book more time to be digested and I fear I have not done it justice in my review.   I will further state, I am glad my own life lies on the viewing end of movies and films and not with their creation.   That kind of life is for those tougher than me! 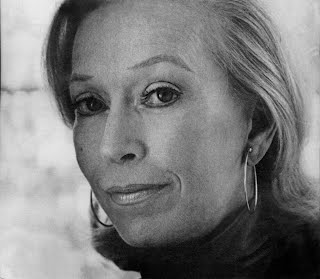 Anne M.Strick has spent over twenty years in the movie industry. She has worked for Universal, Warners, Paramount and EMI, as a Unit Publicist, Project Coordinator and National Publicity Director,  and  with such Hollywood legends as Jack Nicholson, James Earl Jones, Sean Penn, Arnold Schwarzenegger, David Lynch, Sting and Dino De Laurentiis, among many others.  She has published theater reviews, articles in Parents Magazine , Frontier and The Nation, and six books: two novels, two self-help books, one memoir (a best-seller in Italy); and a non-fiction, scholarly critique of our adversary trial system. (”remarkable”) . Born in Philadelphia, and educated at Bennington College and UCLA, she lives in Los Angeles.
Contact Links:
www.annemstrick.com

For additional reviews of this read, please follow the tour schedule below: 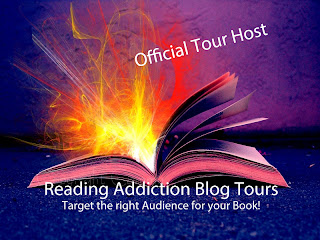