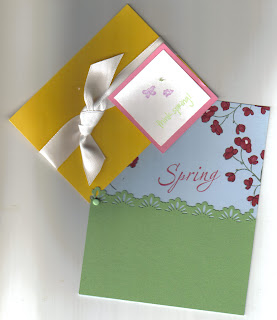 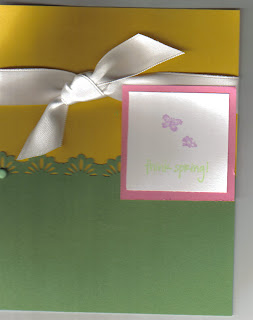 the conversation went a little like this. It is Wednesday, hump day and I only had to work 3 and a half hours. My daughter asked me to be available to pick up her son at school for an early out day. Dismissal time 1:50 PM. The plan, work short hours, take her car and pick Noah up. Pick her up at 5 PM when she gets off work. Plan is simple. Plan should work.

Reality check. Tuesday night Erik, the truck driving husband returns to town, we pick him up after work. He needs car to get back to truck in middle of the night. Simple plan is foiled. Our van is being used on Wednesday for my DH and his medical tests. We were told it will take all day. Not to worry, change of simple plan. I will rise early, shower and run him to medical center, then pick up Noah and take him to school and run his mother to work. Will leave in time to pick him up for early dismissal.

Reality check. My DH calls at 10 am and advises he is on his way, walking, to my building, where I am trying to complete my 3 and a half hour day. He needs the parking card to get out of the ramp.

Yes, he agrees to come back at 12:30 and pick me up so we can pick up grandson together. Meanwhile, daughter, mother of grandson, has also asked for time off this afternoon. Originally she was declined, but for reasons unbeknownst to me, she has been approved to leave at 1:30 PM.......Hmmm, I should stay at work, but I rushed around this morning and didn't shower like I had planned on, so decided to "stick" with the simple but changed plan. Yes, I will tell your father we need to come back at 1:30 and also pick you up.

DH is not happy....why are we zigzagging across town all day? We will go and get grandson out of school an hour early, then pick up daughter. Meanwhile daughter has called school to tell them she will be picking up her son at 1:50, to please let him know. The school advises, well, he just left with his grandfather. And then my cell phone rings. Guess who?

So within mnutes we are all together in the van and since daughter's drivers license has expired, we take her out to the DOT for reinstatement. I had cataract surgery on February 11, maybe I can also have the restriction previously on my license removed at the same time.

Enter the DOT and evaluate long line of customers. :( Being the brilliant person I am, I pull my drivers license out in preparation of providing it to the clerical staff checking us in. She said, "What can we do for you today?" I explain I'd like to have the restriction removed on my license as I've had my cataract removed. She said, " We can do that for you, I'll need to see your license." and then she said, "That's your credit card".

Maybe I should rethink removing the restriction.

So today's card is a hinged card which was featured in the Stampin Success Magazine March 2009. Always looking for that different design, I had to try my hand at it! SU stamps used are from the retired Season's and retired Sugar and Spice sets as well as the currently available Embrace Life Stamp set. I also used a think spring stamp from A Muse Artstamps. It is a colorful, springy card and I had fun making it. I think my gals will enjoy it as well!

This one always makes me giggle!