Greetings fellow readers!   My January reading was somewhat affected by the fact I had major surgery, so I apologize to authors and peeps alike who may have expected more.   But life interrupts when least expected.   For any curious minds, so far so good!   And my reading should be back on track soon.

Here's what I did get read in January: 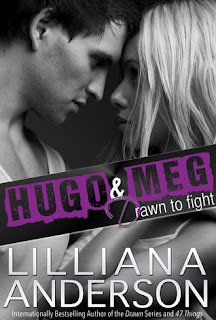 All Roads by Peter Murphy--an Irish fiction read, third in the series. 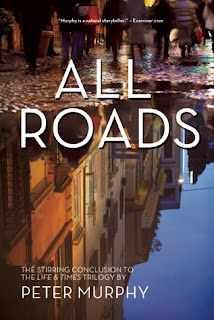 A Great Conclusion to the Cerulean Fantasy series by Megan Tayte  Darkly Deeply Beautifully....review to post on February 16---awesome series! 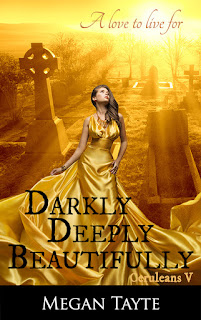 And last but definitely not least, my favorite read of January by Steven Manchester, The Changing Season...a coming of age story for a boy and his dog.
This was a masterful portrayal as only Manchester could provide us with! 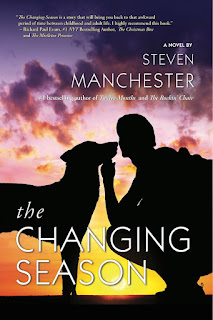 So as few books as I was able to read in January, they were all very enjoyable and satisfying....a little something for everyone!


I hope your January was just as enjoyable!