Murder Has Consequences by Giacomo Giammatteo (a PICT VBT and giveaway 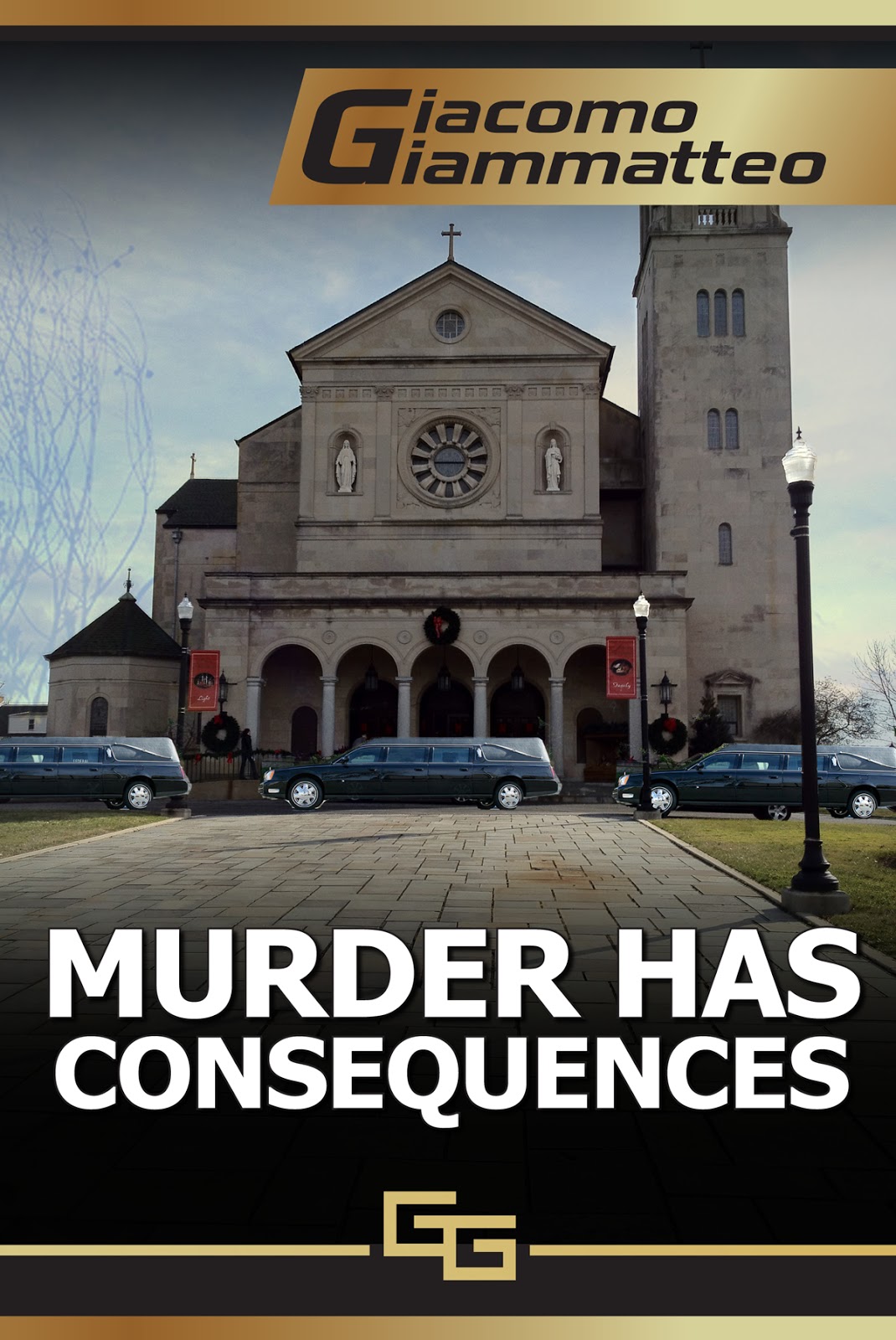 For a select few people, friendship lasts forever. Nicky Fusco and Frankie Donovan were friends like that, but that was years ago. Now Frankie’s a detective in Brooklyn’s Homicide department, and Nicky is a reformed hit man. But when Frankie gets in trouble—and the law can’t help him—he turns to Nicky. The problem is that Nicky promised his family, and God, that he’d go straight. 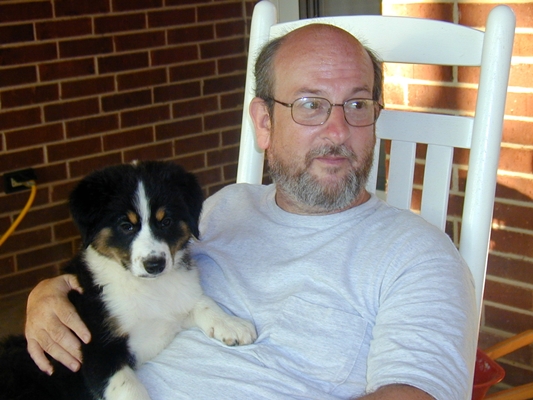 Giacomo Giammatteo lives in Texas, where he and his wife run an animal sanctuary and take care of 41 loving rescues. By day, he works as a headhunter in the medical device industry, and at night, he writes.

Giammatteo presented the reader with a polished and masterful mystery.   Who killed Bobby Campisi the night of Frankie Donovan's father's wake?    And that's a question for only one of the mysteries needing to be solved in this mystery!  Detective Jimmy Borelli had Frankie Donovan in his sights as Campisi's murderer and told him not to leave town.   But since Frankie was a cop with Boston PD, he was needed in Boston to help on a diabolical case.

The storyline moved quickly, encompassing both the Wilmington murder and the Boston murders in this fast paced mystery read.    Again Giamatteo captured the essence of the Italian culture and community with his story of family, love, grief, greed and reaching out within the community, taking care of their own.  Nicky Fusco and Frankie Donovan went way back --friends from childhood.   Each had taken a different path, Nicky as a hit man and Frankie as a police Detective.    Their childhood bonds of friendship would last a lifetime, be that for the good or the not so good.

I read all but a few pages in one sitting and found nothing to criticize .   The warnings above indeed need to be cautioned.   There was definitely strong language, graphic violence, and explicit sexual scenes, so definitely what I'd call an adult read.   The book encompassed dual mysteries in two different cities with somewhat shocking resolutions.    I enjoyed this 5 Wink read immensely! 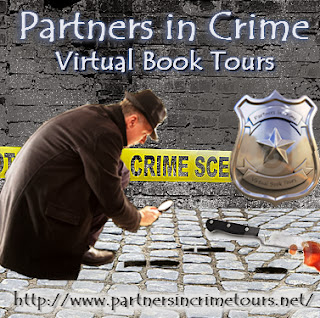 Every eBook received for review on the tours for Partners In Crime are given in exchange for an honest review. The eBooks are sole property (copyrighted) of the author and should not be sold, distributed to, or exchanged among other people not part of the tours, nor should they be listed on file sharing sites. Failure to comply with this disclaimer, will result in removal from all future tours.
Posted by Unknown at 12:00 AM

Thanks so much for sharing your review of this book with us. It does sound like an intriguing read.

Beth: thanks so much for the kind words, and I'm thrilled you enjoyed the book. I was apprehensive about this, being the second in a series, and hoped people would like it as much as the first one. I'm glad it worked that way for you.