The Rocking Chair by Steven Manchester a Providence VBTour review 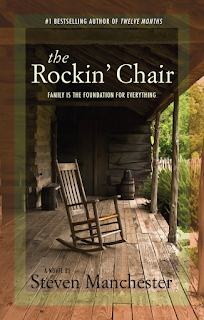 Memories are the ultimate contradiction. They can warm us on our coldest days – or they can freeze a loved one out of our lives forever. The McCarthy family has a trove of warm memories. Of innocent first kisses. Of sumptuous family meals. Of wondrous lessons learned at the foot of a rocking chair. But they also have had their share of icy ones. Of words that can never be unsaid. Of choices that can never be unmade. Of actions that can never be undone. Following the death of his beloved wife, John McCarthy – Grandpa John – calls his family back home. It is time for them to face the memories they have made, both warm and cold. Only then can they move beyond them and into the future.
A rich portrait of a family at a crossroad, The Rockin’ Chair is Steven Manchester’s most heartfelt and emotionally engaging novel to date. If family matters to you, it is a story you must read.

When I received my copy of The Rocking Chair, I immediately launched into it.   I wanted to read it so bad and see what magic lived and breathed between the covers.   I wasn't disappointed.  It was an absolutely awesome book!

The story evolves around John McCarthy and his family.   Wife Alice was part Indian and was in declining health when the book starts.    She had been afflicted by Alzheimers;  John faithfully protected her and kept her at home in her last remaining days.   With those last days approaching he called his three grandkids to come home.    Manchester had a very good writing style and easily described a love between John and Alice that lovers everywhere would recognize.    Their love stood the test of time, each completed the other, and they had a world of memories which John would remember for both of them.

Talk about well developed characters?   This book was full of them.   John represented an era of men who seldom spoke their feelings....allowing how they felt to shine through and never comprehending how his son would take the actions for other than what they were intended.   In Hank's, his son, own family, he patterned his father and had some misunderstandings with his own sons and daughter.

The writing was easy to read and flowed flawlessly, stirring emotions deep within the reader and in the characters as well.The storyline was so sweet and sensitive.....John had some chores to finish before he could join his precious "squaw", Alice.    All three grandchildren needed healing and guidance from their beloved grandfather.   Hank, John's Boy, needed the biggest fixing of all and John prayed there would be time to fix them all.    I couldn't have enjoyed or loved this book more.  I'm giving it 5 winks.   Yes, I teared up in places....I FELT the story.    As I told my mother, a book that makes me cry, lets me know I am still human.   Thank God, I am still human, today.   As the front cover says, Family is the foundation for everything.    Thank you Steven Manchester; this will be a favorite for years to come!

Elle picked up Evan, Tara and Lila at the airport. As she approached the threesome, she gasped at the sight of her emaciated daughter. For a few moments, Tara’s eyes scanned every inch of her mother’s face before she spread her twig-like arms. Elle hugged her, then pulled away and peered into her sunken eyes. “Are you sick?” she asked.
While Tara shrugged, Elle grabbed Evan for a hug. “I’ll explain it on the way,” he whispered in her ear.
Lila stood there, looking up at her grandmother—curiously.
Elle bent down and smiled at the baby. “Hello, my love,” she whispered, “Grandma’s waited much too long to meet you.” The little girl was a living doll. She had Tara’s strawberry blond curls and the same dark eyes as Alice. 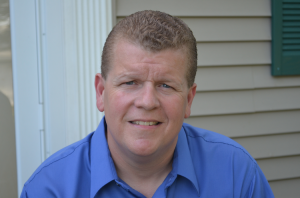 Steven Manchester is the author of the #1 bestseller Twelve Months, Goodnight, Brian, and several other books. His work has appeared on NBC’s Today Show, CBS’s The Early
Show, CNN’s American Morning and BET’s Nightly News. Recently, three of Manchester’s short stories were selected “101 Best” for the Chicken Soup for the Soul series.

Catch Up with Steven: 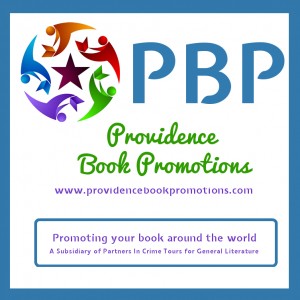 Disclaimer:  I read for my pleasure.   I may receive ARC copies for review purposes, but I am not compensated for my reviews .  I like to read and I like to share my reviews.   I post my thoughts without prejudice or bias.  The words are mine and I write reviews based on my humble opinion.  I will admit, I seldom meet a book I don't like.  I received a complimentary copy from the author’s representatives in exchange for an honest review.

Phenomenal review! This author is one of my all time favorites! Looking forward to his next book. Great post! Thank you.