Down Solo by Earl Javorsky--A Review 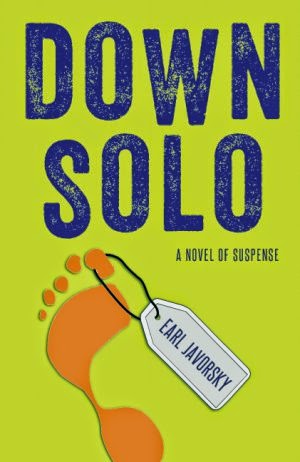 It's way too late to recommend this book as your New Year's Eve read, but in case you're one of the folks who New Year's Eve is another quiet night at home, maybe next year.    I think we may be playing cards New Year's Eve.    It's our favorite thing to do, at least for the women, it is after all only a game.    Right Guys?

Well, if I didn't say it before, Happy New Year's to all....may it be kind, gentle and prosperous....a blessing for all.

Things haven't been going well for Charlie Miner. His work as a private investigator involves him with an endless roster of shady characters. His ex-wife is borderline crazy. And he hasn't been getting to spend anywhere near enough time with his teenage daughter Mindy, the one person in his life who truly matters to him.
When he wakes up on a slab in the morgue with a hole in his head, though, things get even worse.
Just before the shooting, Charlie was investigating a case involving fraud, gold, religious zealots, and a gorgeous woman who seemed to be at the center of everything. Even with a fatal bullet wound, Charlie can connect the dots from the case to his attack. And when his daughter is abducted by someone involved, the stakes get exponentially higher. Charlie needs to find Mindy before the criminals do the same thing to her that they did to him.
After that, maybe he'll try to figure out how he's walking around dead.
Irreverent, circuitous, and surprisingly touching, Down Solo introduces a crisp new voice to suspense fiction.

Yes, this story was suspenseful.   The main character went from one hot scene to another and it can be said, he can blame it all on a woman.   He is a dead man walking but he is trying to solve his last case and save his lovely daughter from the fate that has befallen him.   There was one scene in particular that was rather corny, but the story did hold my attention and I was anxious to see how it resolved.And I was somewhat mystified with the ending.    Truly it is unique and a little unbelievable, yet enjoyable.    I rated this a three wink read. 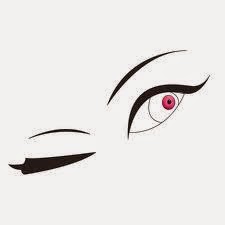